I included this surfing image in my latest update and printing of my Leeuwin Naturaliste postcard series, which will be available shortly. It has come as a bit of a shock, but next year, 2013, will be the 25th year I have been producing this series of cards that have showcased the coastline between Cape Naturaliste and Cape Leeuwin and the Leeuwin Naturaliste National Park.

The distant boat was the only means of access from my campsite to the coast. I spent 3 days photographing in the area. This my last night at the mouth of the Donnelly River, in the D'Entrecasteaux National Park

Long exposures film or digital? When film exposure becomes greater than one second, you begin to enter the world of long exposures. Apart from the need to steady your camera, usually with a tripod, images created from long film exposures start to behave differently to shorter "regular" exposures. 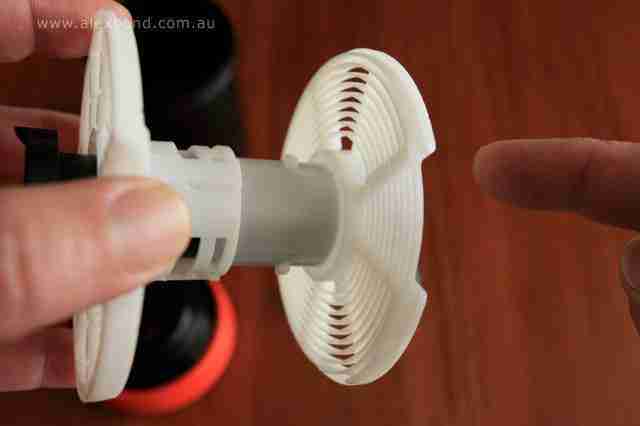 When I first photographed Carlo, above, he was already 83 years of age. I would often find him out in the paddocks, fossicking around for wood burls or looking for field mushrooms when in season. Before his passing, at nearly 90 years of age, I had the pleasure of making several memorable images. Reducing potential fan vibration in my enlarger head. Replacing the old fan with a 12volt DC axial fan used in computers. This not only eliminated vibration but was also quieter.